In addition to being a great business phone platform, Google Android is also home to wealth of fantastic mobile games that have been optimized for touchscreen play. Whether you are looking for a licensed sports game from your favorite league, a casual puzzle game to pass the time, or a grand role-playing game that really pulls you into its virtual world, Android has much to offer. All of the games listed here are free to download via the Google Play store, though there are opportunities for in-app purchases where noted. 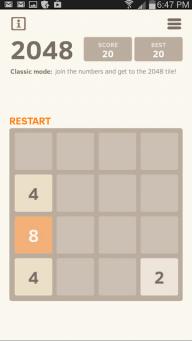 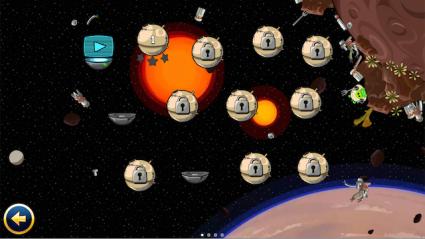 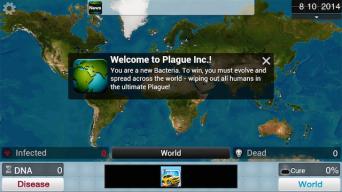 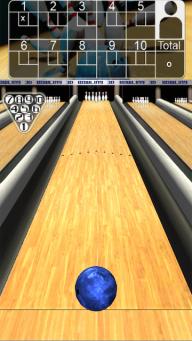 While the iPhone App Store may have taken the early lead with fantastic mobile games, the Google Play Store for Android has since clearly demonstrated that it is also home to a wonderful array of games for players of all interests and skill levels.