If you are considering changing cell phone service, it's natural to wonder what companies are the most popular. Multiple metrics are used when comparing providers, but the most widely used qualitative measures are the number of active subscribers, number of new subscribers, quality of service, and customer service satisfaction. No company excels in all these areas, but the carriers below have each found their niche.

At the end of 2016, Verizon boasted a 35% market share and came in as the most popular cellular provider in the United States. That market share grossed Verizon $126 billion in consolidated revenue, but the cash flow did not necessarily translate into happy customers. Verizon was ranked third in customer satisfaction behind AT&T and T-Mobile according to J.D. Power. In addition to the largest market share, and perhaps in spite of the lower customer satisfaction ranking, Verizon also continued to have the largest 4G LTE network coverage area. 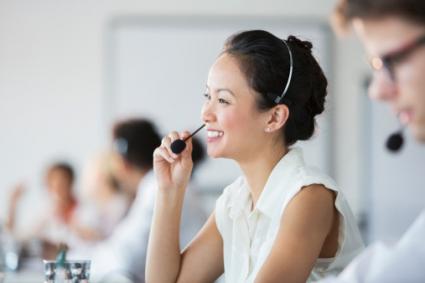 AT&T came in just behind Verizon with 32% of the market share in the fourth quarter of 2016. What AT&T lacked in market share, it more than made up for in customer service ratings. They topped the chart of the J.D. Power customer care index rankings. All of those happy customers meant AT&T raked in a consolidated revenue of $163.8 billion. While AT&T may not have the fastest download speeds or the most coverage, they have been able to sell pricier service and back it up with outstanding customer care.

While it only had 17% of the market share at the end of 2016, T-Mobile is giving lots of people a reason to switch and experienced more growth than any other wireless carrier. T-Mobile generated $7.2 billion of revenue in the fourth quarter of 2016 alone, up 11% from the previous quarter. Additionally, T-Mobile averaged a net increase of two million new customers a month for all of 2016. This was possible due to their phone financing options, aggressive deals for customers who switched, and their surprisingly outstanding coverage and data speeds.

According to Sprint's 2016 fourth quarter report, it only managed to add a net of 930,000 new customers at the end of 2016. This left Sprint fourth in the race for market share. Sprint does offer four lines of service with unlimited talk, text, and data for only $22.50 per line, making it one of the most affordable carriers. However, in the same J.D. Power customer service report mentioned earlier, Sprint finished in a dismal fourth place with significantly lower marks than the rest. Many of the reviews on Consumer Affairs cite unhelpful customer service and questionable billing practices as the reasons for dissatisfaction. 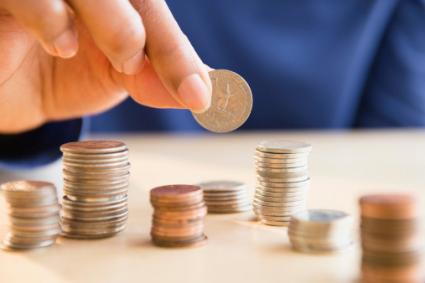 Being a subsidiary of the fastest growing cellular company in the United States has its benefits, a relationship that Metro PCS fully understands. Metro rode T-Mobile's coattails and successfully marketed itself as a budget option for customers looking to get cell service on the cheap. Tom's Guide released a report that put Metro PCS above Sprint in terms of service quality, but Metro PCS growth still lagged behind Sprint. While Metro PCS is a great budget option, you get what you pay for in terms of customer service and reliable coverage. According to consumer comments, Metro PCS associates are often unfamiliar with the limitations of services like international coverage.

Cricket Wireless, which merged with Aio Wireless in 2014, uses the same cellular towers and infrastructure as AT&T, giving them great nationwide coverage at a very affordable price. Cricket Wireless is known as a "non-carrier," operating without contracts or subsidized phone purchases. This is great for customers who may not have the best credit but are still looking for the reliable coverage of a nationwide carrier. Their basic data plan offers unlimited call and text and 1 GB of high-speed data (capped at 8 Mbps) then unlimited 2G data speeds. This plan is available for the astonishing price of $30 a month. 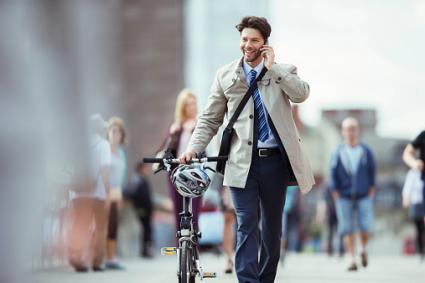 Project Fi is Google's first try at breaking into the cellular service market. Project Fi gives customers unlimited talk and text for $20 a month and charges $10 per 1 GB of data. Customers can tailor their plan to their needs and pay for however much data they want. Project Fi is unique in that it credits customers for the data they don't use. For example, if you have a plan with 4 GB of data and you only use 2.4 GB in a month, you are credited $16 on your bill for the unused data. Project Fi is also forgiving of customers who use more data than expected. If you use more data, you are still charged at the same rate of $10 per 1 GB. This could be the cell phone plan of the future, but only Google phones are eligible for the service. The phones must be purchased at full retail price.

No "One Size Fits All" Solution

Choosing the right service provider will depend on where you live, the type of phone you want, the plan you're interested in, whether you're likely to travel internationally, and other considerations. Reading reviews for your area and asking around about local service quality can help you narrow down your selection.

Verizon, AT&T, and T-Mobile are the three most popular nationwide providers and they offer the best overall options based on network speed, coverage, and customer service, but they may not be a perfect fit for everyone, and they may not have the best service area where you live and work. A smaller regional cell service provider may be superior for your specific needs, so be sure to shop around.