After months of rumors and anticipation, Apple finally revealed the iPhone 7 and iPhone 7 Plus to the public. Now that all the details have been released, the question arises as to whether the new iPhone is worth buying. Is it really innovative enough to make you ditch a slightly older iPhone 6 or 6s?

Reasons You Need the iPhone 7 in Your Life

If you absolutely must have the latest and greatest that Apple has to offer, then the new iPhone 7 can fit the bill, that is, if you can foot the bill.

1. You Want an Excuse to Buy All New Headphones 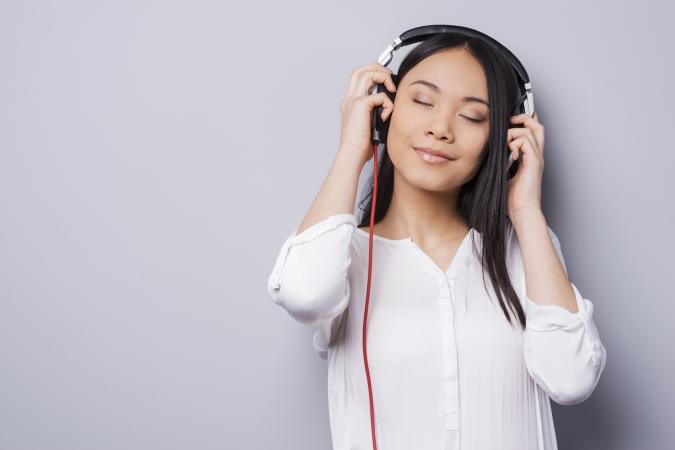 By far the most talked about feature on the iPhone 7 is the removal of a feature. RIP standard headphone jack because it is no more. Kaput. Gone. Living on a farm in the countryside where it can run free alongside CRT monitors and floppy disks.

All of your old headphones, and even the regular audio input jack on your car, are now basically useless. What this means is you have a novel opportunity to buy a whole new set of headphones that will connect to the iPhone 7 via the Lightning port instead. Sure, you won't be able to listen to your fancy new headphones and charge your iPhone at the same time, but at least you will still be able to talk with Siri.

2. You Prefer Phones That Don't Explode

Some gadget nerds may prefer smartphones with great cameras and impressive mobile gaming capabilities. You just want a phone that won't blow up in your hands and land you in the hospital while your Jeep goes up in a fiery blaze of glory. Samsung has recalled 2.5 million of its Galaxy Note7 phablets because of this very problem.

While you can never be completely certain that the phone battery won't spontaneously combust, the iPhone 7 and iPhone 7 Plus appear to be reasonably safe for now.

3. You Take Way Too Many Pictures

Do you already love taking photos with all the other iPhones you've already owned before? Then you'll be impressed with the picture-taking experience on the iPhone 7 even more. The camera has been significantly improved in a number of ways, including the addition of optical image stabilization to counter your jittery hands. The front-facing camera has been upgraded to 7-megapixels for more detailed selfies too.

Bump up to the larger iPhone 7 Plus and enjoy the dual 12-megapixel cameras on the rear. Because one has a wide-angle lens, and the other has a telephoto lens, you can now enjoy the equivalent of the same 2x optical zoom you had on a digital camera from more than a decade ago on a $100 point-and-shoot!

4. You Always Bet on Black 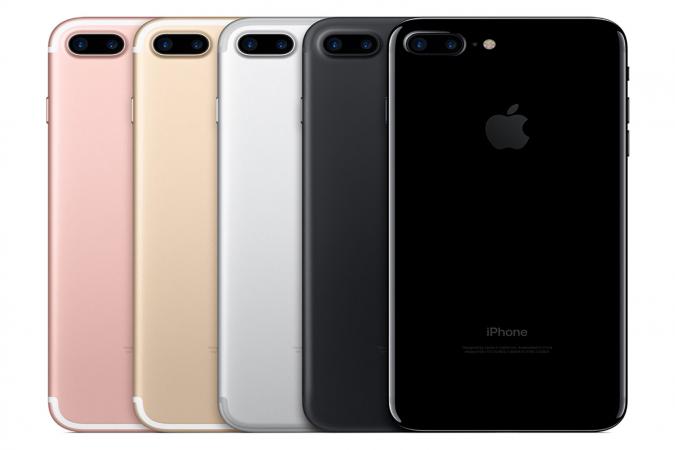 For a while there, Apple charged a $100 premium if you wanted a black Macbook instead of a white one. Now, you can get a black iPhone for the same price as all the other colors, even though there is no more white iPhone in the lineup. But what about when black just isn't enough? That's why Apple has come forward with two black iPhone 7 models!

Whether you choose the regular matte black or you go super glossy with the new Jet Black, you can be sure you'll have Wesley Snipes' approval.

5. You Live in a Rainy Environment

It's unreasonable to assume that your smartphone will always be kept in the safest of conditions. What if you need to make an urgent phone call in the rain? What if you absolutely must catch that Magikarp in the middle of your cousin's swimming pool?

Don't sweat it. The iPhone 7 is splash, water and dust resistant with an IP67 rating. Just don't try to file a warranty claim when your iPhone 7 sustains water damage.

Why You Shouldn't Buy the New iPhone

Don't get sucked into the hype. There are just as many reasons to skip buying the iPhone as there are to purchase one.

1. You Need Wireless or Fast Charging

It doesn't matter how great your smartphone might be if it's completely drained, and you're constantly tethered to a wall outlet. While some minor improvements have been made to boost the battery life on the iPhone 7, it's not really that much better and you may still struggle to make it through the day.

What's more, the new iPhone 7 lacks the convenience of Qi wireless charging support and it does not adhere to any of the newer fast charging or quick charging standards utilized by a number of Android smartphones. Those can get to more than 60% in under half an hour. The iPhone doesn't come close.

2. You Already Have an iPhone 6S

Based on the numbering scheme, the expectation was that the iPhone 7 would represent a bold change from the iPhone 6S. Hold the two phones next to one another, though, and they'll look eerily identical. Unless you have an iPhone older than an iPhone 5S, the iPhone 7 may not be worth the upgrade. You can get iOS 10 even if you don't buy an iPhone 7. 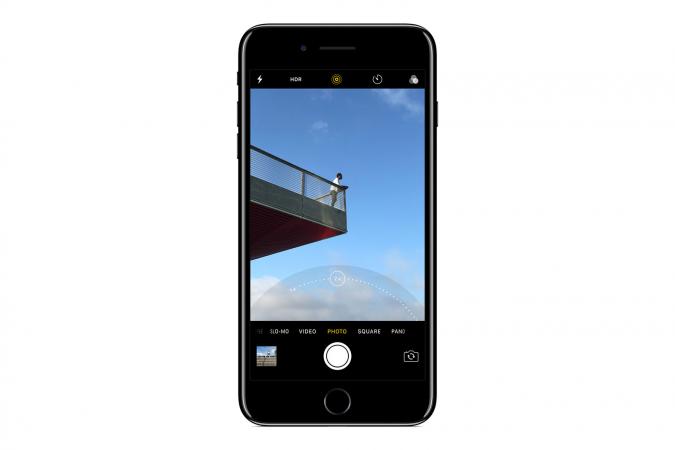 By comparison, the Samsung Galaxy S7 and Galaxy Note7 have Quad HD 2560 x 1440 pixel resolution displays. Even the most affordable of Android phones have at least 720p screens and the cheapest of mid-range phones have 1080p. As a top-of-the-line device, the iPhone 7 Plus should be doing better than that. And it's not AMOLED either, a technology that would have provided deeper blacks and better color saturation.

After pressing the home button on your iPhone for the 300th time in the last two hours, you've grown accustomed to the physical "click" you get each time you press it down. It's comforting. It's familiar. It's a soothing sensation that reminds you that you are in a safe place.

Sadly, along with the headphone jack, it has been removed from the iPhone 7. Instead of a physical home button, the iPhone 7 gets a pressure-sensitive home button that only provides "taptic feedback." It's just not the same. It doesn't feel like home.

Or even if you do, you'd rather spend that money on something a little more practical... like food, rent, or the heating bill. (Protip: In-home heating can come in pretty handy during the winter months.) The cheapest iPhone 7 model is still a $649 outright purchase, going up to nearly $1,000 for the highest capacity iPhone 7 Plus. That'll buy a lot of instant mac and cheese.

No one can tell you what to do. Apple says it took courage to remove the headphone jack from the iPhone 7, and it might take courage for you to buy a new smartphone without a headphone jack too. But can you really put a price on owning the best iPhone ever made? Apple did. It starts at $649, not including the new $159 AirPods (that you'll probably lose anyway.)

0
Comments
© 2006-2020 LoveToKnow, Corp., except where otherwise noted. All Rights Reserved.
Resources, Advice & Tips for Covid-19
Read More
5 Reasons You Should Buy the iPhone 7 (And 5 You Shouldn't)