As convergence devices, mobile phones have taken over the functionality of many other portable electronics like digital cameras and GPS navigation units, and this is also true when it comes to portable MP3 players. However, not all music phones are made alike so it pays to compare the major advantages and disadvantages of competing devices before you settle on a particular model. 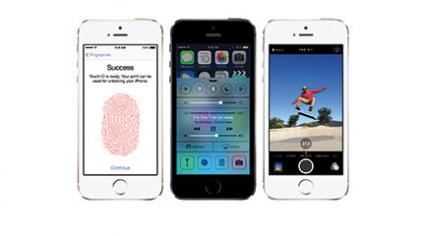 As of the writing of this article in November 2013, the Apple iPhone 5S is the newest and most powerful addition to the Apple iPhone family of smartphones. It improves upon its predecessors in nearly every way, while still retaining the core iPhone appeal. As a music phone, one of its most powerful traits is its inherent integration with iTunes, which continues to be one of the most popular sources of digital music downloads. Users coming from an iPod experience will be familiar with how to sync an iPhone to the iTunes library.

The iPhone 5S starts from about $200 on contract or around $650 contract free. 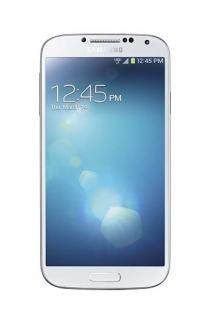 In discussions about companies that make the best smartphones, Samsung has quickly risen to the top in terms of user experience and market share. While its Galaxy Note 3 is more powerful, it can also be too large and unwieldy for some users. As such, the Galaxy S4 may be a more appropriate choice, being bolstered by a number of fantastic software enhancements and other features. The microSD slot has plenty of storage for music files, and the pre-loaded music app offers a lot of options and customization, including voice control. The AdaptSound feature is an added bonus and sets the sound profile to best suit your hearing range. 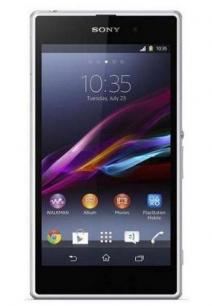 Sony comes with a strong tradition from a number of areas within the consumer electronics industry, so it is able to leverage its existing product and technology knowledge in its smartphones. The long-standing Walkman brand can be found within its flagship Xperia smartphones, like the Xperia Z1. This ties into Sony's existing portals for buying songs and accessing paid streaming music portals via Music Unlimited. The home screen widget makes quick access and controls a breeze.

The Sony Xperia Z1 is available for about $650.00 unlocked and contract free.

Of the Android smartphones on the market today, the HTC One is perhaps the one best designed for the music lover. HTC partnered with Beats Audio to improve the overall music experience. This includes the front-facing stereo speakers that are best experienced with the phone in landscape mode. The metal construction also means that the phone is well built and looks great. 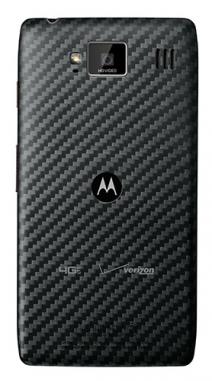 Available exclusively through Verizon Wireless, the Motorola DROID MAXX follows in the tradition of other DROID smartphones and may not appear to be purpose-driven toward music at first. However, it has one of the largest batteries in a modern smartphone at 3500mAh. The music player can be a major power draw on a smartphone, and having a larger battery means that users can listen to tunes longer without worrying about running out of power. The Droid Music app is more robust than what is found with stock Android software, and it ties into a Verizon Wireless Music Store, as well as Internet radio and podcasts. It supports a broad range of audio formats, including MP3, AAC, WMA v10, AMR NB and much more.

Going Beyond the Spec Sheet

When choosing a smartphone, it is important to have a look at the spec sheet. You want to know the size of the screen, the amount of internal storage, and whether or not there is a memory card expansion slot. However, software is an equally important consideration, especially when it comes to the pre-installed music player. This is largely a matter of personal preference, so while one person may like one music app, another person may prefer a different one entirely. The good news is that both the iTunes App Store and the Google Play Store are populated with such a wide selection of music apps, there's bound to be at least a few that you'll enjoy as long as you start with the right music phone.